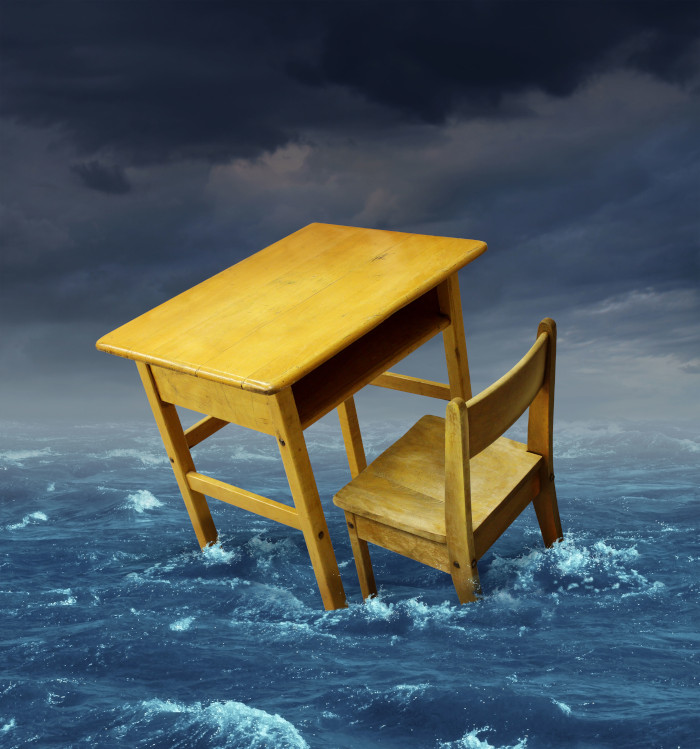 For some time now, a debate has been raging around which education system is more superior to suit an increasingly dynamic labour market.

International schools boast that their diverse curriculum offers a wider scope of opportunities on the global scale while local schools are still confined to the Ugandan perspective, its history, politics and culture.

It is a debate that can often become emotional because every side insists they know better.
International schools are usually divided into two categories; the General Certificate of Secondary Education (GSCE) system founded in Britain or the Swiss-founded International Baccalaureate (IB) system – however some schools offer both.

These two systems vary in structure and teaching methods, but have common aspects, the main one being that they are inquiry based; they encourage students to think for themselves and explore the world around them.
On the other hand, local schools that follow the Uganda National Examinations Board (UNEB) curriculum, tend to rely on rote-learning which critics say generally means repetition and cramming.

While the UNEB system has its positives, it lacks certain tools and attributes that leave it lagging behind international school systems.
UNEB was established in 1983 by an Act of Parliament and its teaching system is based on the original British O and A-level models. The system is extremely teacher-centred; in other words, the teachers spoon-feed the students and cramming is commonplace if one is to cope.

However, the problem with cramming, also known as rote-learning, is that it doesn’t allow for a deeper meaning or insight of a subject. Students simply memorize definitions, frequently whole paragraphs and equations in order to attain the required grades but without actually understanding or comprehending what they have been taught.

Those who question this system believe that to understand information on a deeper level students should be able to use a different method of learning: ‘meaningful learning’.
Admittedly, meaningful learning sounds pretentious, but it has long been understood to be a valuable teaching method. Meaningful learning is active, constructive, and long-lasting, but most importantly, it allows students to be fully engaged in the learning process—to ask questions and think for themselves.

Although it takes longer than rote memorization, information is typically retained for a longer period of time.
This is where international schools base their teaching and education style. They encourage curiosity, discussion, discovery and plenty of excursions or field trips.
On the other hand, when it comes to specific subjects, both systems have a similar structure. Unlike international schools which often teach British history, UNEB teaches Ugandan history and politics which allows students to get a better understanding and grasp of the Ugandan landscape.

This in turn makes students more attractive to universities who prefer more well rounded individuals than purely academically driven ones.
The UNEB system has long been known to put importance in certain subjects more so than others. Subjects like math, history and the sciences are often well covered while other subjects like fine art, music and languages are left behind and relegated to the back shelf. This is puzzling when you consider that the annual turnover of the global arts and entertainment industry is in hundreds of billions of dollars.

Neither the IGCSE nor IB systems are flawless. The Cambridge system has been criticised for its hyper-competitiveness and stressful work-load in the later years (As and A Level which are equivalent to S5 and S6 in UNEB).
But the IB system has received substantial criticism for its ever changing curriculum which can hinder and frustrate students, creating bigger workloads for teachers due to their creative freedoms and responsibilities, and the fact that it requires a substantial amount of resources and money to implement in schools.

However, despite their own limitations, both the IB and Cambridge systems hold their own much better than the UNEB system in that it gives students a wider variety in subjects to study, allows students to pursue activities outside of school and, most importantly, it encourages active participation and critical thinking through meaningful learning.

Joan has a Bachelor of Mass Communications from Monash University, Kuala Lumpur, Malaysia. She has worked for a number of public relations and communications agencies in both Malaysia and Uganda. Joan is highly motivated, consistently aiming for excellence in both traditional and digital media.