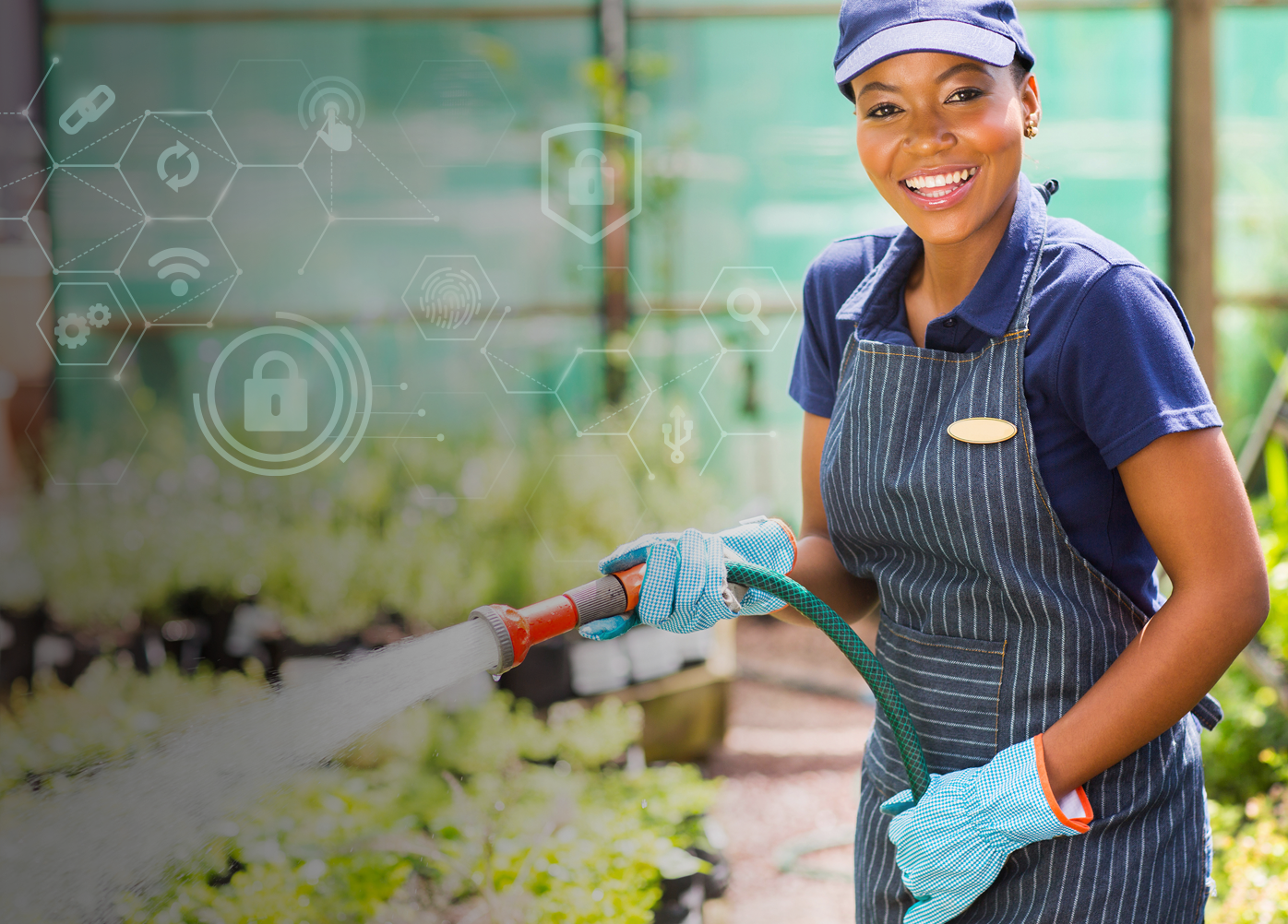 Government support for the promotion of agriculture in the 2020/21 budget with the scrapping of VAT on agricultural equipment and processed milk are welcome steps in the right direction; however, care is required in the utilization of import duties to pursue import substitution associated with agricultural products. Uganda is a relatively small economy and must maintain access to regional markets.

Tagged the “Pearl of Africa” over a century ago, Uganda remains “gifted by nature.” Geographically located at the centre of one of the fastest growing and most dynamic economic regions in the world, Uganda has become a prominent procurement and distribution hub for the greater East African region. Strategically located at the head of the Nile River and extremely rich in natural resources with fertile soils and consistent rainfall across much of the country; Uganda clearly has the potential to be a food basket for the region.

Even before the COVID 19 pandemic, East Africa was leading economic growth on the African continent consistently registering over 5 percent while the global economic slowdown over the past decade saw growth in Europe and North America hovering between 1 and 2 percent. While the Bank of Uganda’s projected economic growth for Uganda in 2020 is now between 2.5 t0 3.5 percent, the negative balance of payments is expected to increase significantly this year with reduced demand for Uganda’s exports while foreign debt continues to escalate.

The population of the East Africa including Uganda, Kenya, Tanzania, Rwanda, Burundi and South Sudan is approximately 185 million people. If we add in the 17.6 million people living in the four provinces of eastern Democratic Republic of Congo (DRC) comprising Haut-Uele, Orientale, Maniema, North Kivu and South Kivu we have almost 20 percent of the total population of the African continent—a very substantial market.

Though still low, purchasing power parity is rising and Uganda’s population of 42 million people is among the fastest growing and youngest in the world. Nonetheless, the Ugandan market is relatively small and underdeveloped. Exports are dominated by raw produce, particularly agricultural products. This is a binding constraint that needs to be addressed before Uganda can fully import substitute and gain wider access to regional and international markets.

Still heavily reliant on subsistence agriculture, government must explore ways to promote value addition to develop the agricultural sector. Every segment of the value chain requires strengthening, starting with the farmers, to ensure good quality and competitively priced produce. The reduction in taxes on agricultural equipment goes a long way towards this, but it needs to be complemented with a coherent effort focused on value chain development. Until the internal market can distribute rewards fairly across the value chain, it will be difficult to develop a production system that is responsive to the sophisticated standards of regional and international markets.

Important substitution is the first step in the development of an export sector and critical to improving the balance of payments; however, a viable import substitution strategy requires that production first meets the needs of the domestic market. Substantial investment is required to achieve this and to exploit the economies of scale presented by the regional market, government must look at ways to improve trade relations with neighbouring countries within the East Africa Community (EAC) and the Common Markets for East and Central Africa (COMESA). The development and full implementation of robust regional tariff regimes would provide serious economic benefit. The development of larger markets through the realization of trading communities would attract the necessary investment for the production of goods and services for regional markets and position Uganda as a trade hub in East Africa and better position the region to take on an increasingly fractious world.