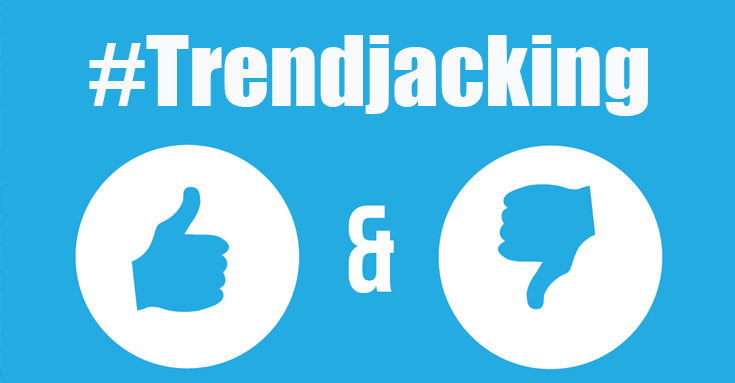 I don’t remember when I last saw a Gillette advert.

That’s probably because not until quite recently, I believed the brand only catered for men’s personal-care products. In fact, as a consequence of their latest, but controversial ad, I have discovered the brand also offers razor blades for women. With their latest commercial, however, they have guaranteed my undivided attention, (me being people who barely give them a thought).

Without a doubt, it is a strange ad.

As noble as the cause, you wonder why they chose to do it this way. It was meant to support the fight against sexual harassment and sexual assault towards women, but ends up according to several quarters, doing the exact opposite!

The ad’s catchphrase, ‘We Believe: The Best Men Can Be’, is open to all sorts of negative interpretations once you start viewing it.

But two things stand out for me.

First, the message fighting toxic masculinity, including but not limited to bullying and molesting women. Depending on the way you look at it, it certainly offended plenty of men who felt that the ad was stigmatizing the issue. It was no surprise then when Piers Morgan, the widely read columnist and television presenter was quick to describe it as, “an ugly, vindictive two-minute homage to everything that’s bad about men and masculinity.” To back him up, check out the 1.3 million dislikes the video has accrued on youtube. I could say some more in regards to this, but I will reserve this for roundtable discussions among peers.

The second thing is the idea of conveying brand messages in real time pegged on hot-potato issues affecting society and I would like to focus on this if I may!

Anyone who has watched the Gillette video clip and follows current affairs will automatically link it with the #metoo campaign that started last year to fight sexual harassment against women. For some time now, companies have learnt that generating controversial communication can get you noticed and people talking, hopefully about your brand. There was a time not so long ago when communication was treated like a delicate flower because it had the power to build and destroy brands.

Brands are exploring the limits of being bold; mind you often to a generally bored public, by creating more provocative campaigns. It works for me and, I get it.

I mean, how are you going to compete with all that is happening around us, attempted coups, crazy politicians, endless Brexit talks, not to mention the disruptive digital era that seems to sway itself to the next big story without waiting for the current one to even complete the news cycle.

Not long ago, Nike released its equally controversial Colin Kaepernick advert ‘Just do it’. Based on the now unemployed National Football League player’s stance of taking the knee instead of standing up for the American anthem, this was in support of the long-running we-too-matter campaign. This was a reminder that African-Americans still felt consistently targeted, slighted and ignored.

Not surprisingly, the ad received mixed reactions. It became a trending topic on Twitter and other social networks, followed by calls from some fans to boycott Nike’s products. On the other hand, the commercial must have worked because a week or so later the company reported a growth in its online sales by 31% compared to 17% recorded for the same period the previous year in 2017.

But again, this brazenness can also misfire. There was the wicked backlash from H&M’s children’s range that had a black child modelling a hoodie with that tag ‘coolest monkey in the jungle’.

On another occasion, Dove, the soap brand, had to apologise for releasing a series of images that appeared to show a black woman turning white after using the detergent.

Critics say brands are purposely using controversial adverts to get more attention. This is probably true. But in the midst of the constant information avalanche that the public has to deal with and absorb, sometimes those who test the limits are the ones who have any chance of being heard, seen and noticed.

My guess is this year many agencies in Uganda will probably try to attempt this bubbling trend although a few are already doing this through social. If we are going to create full-blown controversial campaigns, we need to be mindful of our demographics and their ability to amass information in a positive or negative way. We need to think of the long term consequences and the brand’s capability to take it all in because at the end of the day markets operate differently.

Remember, big markets can sometimes afford to take the risk, receive the backlash and a bit of loss here and there.

So as you itch to create a campaign that resonates with the current trends, take the time as MARCOMMS (by this I means Marketing, creative, PR, etc sitting all together) to dissect the risks and outcomes.