Have a plan to shoot that crisis away 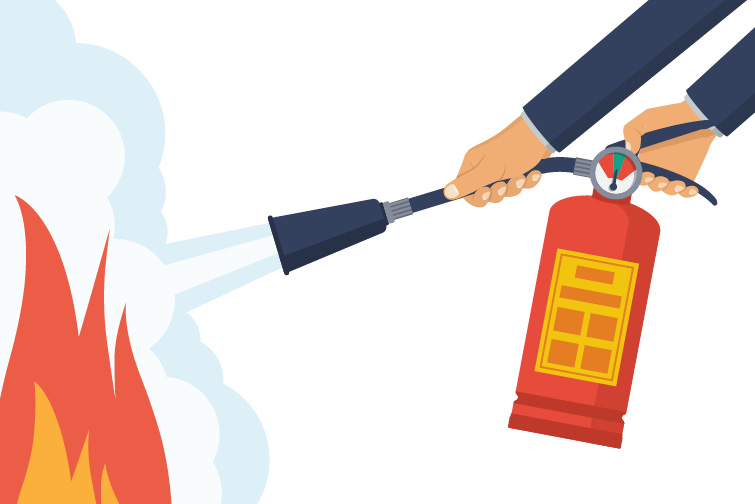 In business, reputation is everything.

For banks, it is a matter of life and death.

In recent weeks, three of Uganda’s top five banks have been hit by online smear; the kind that compromises the bank’s duty of confidentiality to their customers. We will not go into details, because that will only feed into the malice involved and that is not our concern here.

The manner however, in which the banks reacted, gave an indication of how little importance many of our high profile businesses attach to crisis communications and the need to retain a PR firm to handle it.

The press release is seen as the universal band aid, but it doesn’t always result in the desired effect, especially in this era of social media.

As in most areas of human activity, competition in business can become fierce and social media has unfortunately become an added tool to inflict hurt.

As the boss, it is advisable to quickly get in front of the crisis; not just react to it or others will exploit it according to their whims.

Do you as a company have an in-house crisis communications team on standby?

When what is being said is not true or the crisis is of your own making, it is crucial to gather all the available facts then issue a holding statement that promises details in the near future.

A couple of months, British Airways, one of the big global brands, had a breach on their online ticketing platform which inevitably caused panic about customers’ personal data. To their credit, the BA top management behaved anything but panicky.

Almost immediately, a hotline was in place for people to call in. Alex Cruz, BA chief executive and chairman, was appearing on television and on radio reassuring customers and clients, the situation was being handled such that public fears were quickly allayed.

From being at the end of a hot barrel of angry enquires and complaints, BA ended up shooting the problem away.

The professionals will tell you–control the narrative and the negative fallout will be kept to a minimum. As someone put it the other day, “If you don’t communicate immediately, you lose your greatest opportunity to control events.”

In 1999, Coca Cola Enterprises delayed to react to reports of contaminated soft drinks in Belgian supermarkets. There was an uproar that eventually spread all over Europe and took a shine off all things Coke.

According to CNN at the time, Coke products were pulled from the shelves in Belgium, France, the Netherlands and Luxembourg after more than 200 people in Belgium and France reported vomiting, stomach cramps and dizziness after consuming Coke drinks.

Referring specifically to the case, Jeffrey Caponigro, author of The Crisis Counselor writes: ‘In a crisis, you have to prove to people early on that you have the crisis managed well. That’s really critical’.

At the risk of being called unflattering names, I often feel our executives prefer to barricade themselves in lofty offices and hope the crisis will go away. Eight out 10 times, senior government officials are classic examples of this bury head-in-the-sand strategy borrowed from the ostrich.

Too a large extent, many of Uganda’s big companies are old fashioned in attitude. They have and an air of ‘we can do no wrong’. They see themselves as bastions of solidity, with friends in high places to smooth things over whenever it’s necessary. Consequently, when their closeted world is rocked by adversity, they are visibly rattled and the temptation to cover up comes easy as they agonise over a bland press release.

Mind you, there is nothing wrong with press releases, except that they frequently underestimate the intelligence of the public. The danger is a public that is now armed with twitter and Facebook can unleash fury like no other such that you have no choice but call in the fire brigade.

A good PR firm worthy of its name always has a crisis communication strategy in place. Obviously, few will tell you their secrets, but there are some basic tactical moves.

In business any bad thing can happen and it is prudent to be a bit prepared with some kind of a tentative plan rather than having no plan at all. Funny enough, that in itself is a crisis!