Stanbic PMI for May registers improvement in business conditions 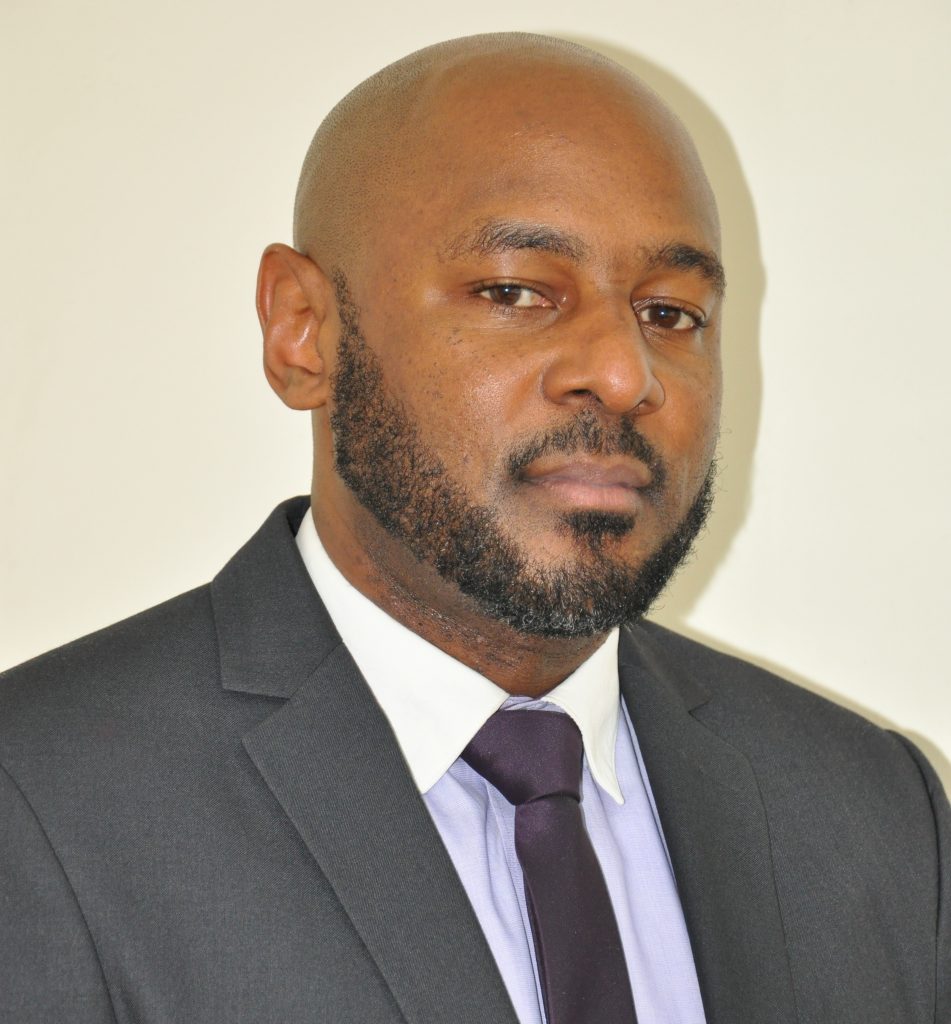 The Stanbic Bank Uganda Purchase Managers Index (PMI) for May climbed to a record high of 53.9 for the year, signalling further improvements to the overall health of the Ugandan private sector.
It marked the 16th straight month of expansion, driven by increased employment, and new orders which continued to rise mid-quarter, amid stronger underlying demand.

Commenting on the survey findings, Jibran Qureshi, Regional Economist E.A at Stanbic Bank said, “Business activity continued to improve in May. This trend is consistent with improving domestic demand and very impressive quarterly GDP numbers that were recently published. Of course, all eyes will now be on the FY2018/19 budget that will be read later this month. The market will be keen to assess whether the government will be factoring in any oil sector developments in revenue or expenditure plans while the private sector will also be interested to see if the government comes up with a business friendly budget which will encourage new investments.”

Analysing the May PMI figures, Stanbic Bank’s Fixed Income Manager Mr Benoni Okwenje, said, “As the financial year draw to a close, businesses reported an increase in their average selling prices during May. Output prices rose across construction, whole sale and retail sectors but fell in agriculture and industry while the services sector remained unchanged.”

Price pressures meanwhile continued to build as rising fuel bills drove overall cost burdens higher.
He noted, “The price pressures were mainly caused by the weakening of the Uganda shilling which came under pressure due to strengthening of the dollar, increased demand for imports and dividend pay-outs.”

The Stanbic PMI is a composite index, calculated as a weighted average of five individual sub-components: New Orders (30%), Output (25%), Employment (20%), Suppliers’ Delivery Times (15%) and Stocks of Purchases (10%). Readings above 50.0 signal an improvement in business conditions on the previous month, while readings below 50.0 show deterioration.