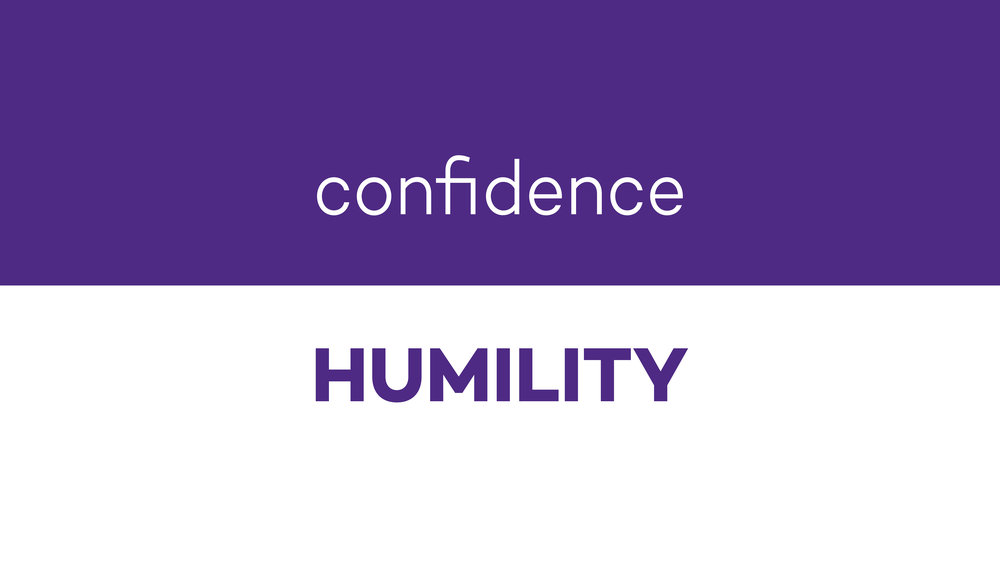 Not long ago, my mind meandered after reading an email from a young man who I invited to teach me some video recording skills.

He was highly recommended by someone who knew him well, but the young man’s email was less than reassuring.

“I’m looking forward to sharing my little skills with you,” he wrote. This was a little perplexing.

Obviously, he was excited. There was no doubt about that, but why down-play his skills? One could interpret this as being ‘humble’, but humility should never be used to belittle one’s strengths.

The gist of what I am saying is, whenever opportunity shows up at one’s door it has definitely recognized a ‘match’ or a worthy recipient. Do not undermine yourself, because that does not inspire confidence in others.

When opportunity knocks, the common mistake many of us make, is to focus on our limitations rather than looking at it as a spotlight on one’s strengths.

It is important to remember that our strengths or skills, for that matter, are meant to also help other people do better.

That means our attention should not be on ourselves, but on the expectations of the people who quite rightly should receive the best from us. At any one time you focus on yourself, it opens up numerous avenues to belittle or discredit your abilities as if to compensate for any imminent failures and this should be discouraged.

Like the young man said “…little skills…”. Maybe his response would have been different if he was a top-notch guy in Hollywood!!!!

When a light bulb is switched on in a large dark room, it definitely disperses the darkness. The effect is evident and welcomed by the users of the room. The users also don’t receive the bulb, but what the bulb offers…..lets visualize a scenario when you are flipping on the switch of the bulb, do you look at the bulb as you flip it on or do you automatically expect the light to come on? Isn’t it interesting!

Alternatively, if the bulb was the point of focus, by all means it would be disqualified, because it is so small in comparison to the room it is supposed to illuminate! Obviously, it is the effect of turning a dark room to lighted one which really matters and not the size of the bulb.

As much as the young man saw his precious skills as “little” I confidently announce he did a great job because his “little” skills illuminated my “darkness”.