PR in the midst of a client partnership 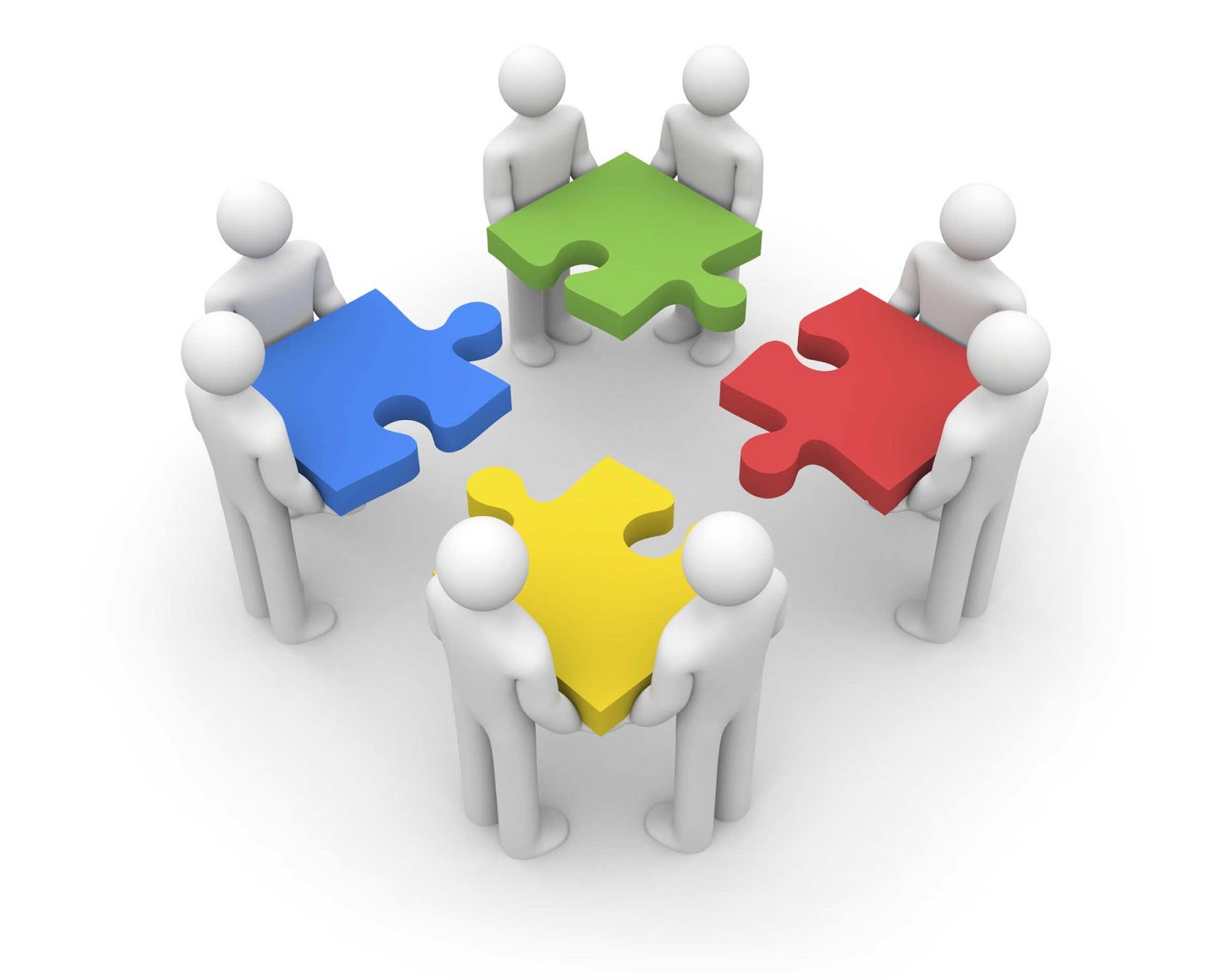 You are at your desk, working away at a ‘to do list’.

Suddenly you receive an email alert mentioning one of your clients has just entered a partnership, mind you it is a very significant deal at that.

The first things that come to mind are quite simple; how to get visibility for your client but in a tactical way. Tactical because the project entails many partners and as a PR practitioner, this is not just about your client anymore, but building and maintaining relations as well.

I have seen PR practitioners in the past get so greedy in the name of exploiting a particular project to ensure their Advertising Value Equivalents (AVEs) are shining very bright and in the end crash the relationships they would have built along the way. AVE refers to the cost of buying the space taken up by a particular article, had the article been an advertisement. According to Claire O’Sullivan, AVE figures are popular in the industry as an easy way to show how much value you can get from public relations.

You don’t want to be caught in this scenario. How do you avoid this?

Knowing who is in this partnership is crucial. Bear in mind, there is always a lead sponsor who reserves the right to execute the project as he or she pleases.

Know your client’s role in this partnership; this will help you position them favourably. After all, messaging around this new arrangement is what you are aiming at. Remember just as the other partners are pushing their agenda you must also push yours on behalf of your client.

Find out who is running PR for the other partners and find a way to work together to achieve the same goals. At this point, thoughts of competition should be thrown out the window. If need be, assign each other roles to avoid clashing and be accountable to each other.

In this way a mutual understanding among all parties is reached without jeopardizing relations along the way.

However garnering coverage for the client in a partnership can be difficult, especially if the lead sponsor has a fully-running PR machine for this particular project.

Where you have a very small media publication base like the one in Uganda, chances are the lead sponsor’s PR team has already invited them for whatever activity is being executed in a project.

Now, you don’t want to be that PR practitioner who sends a different invitation (for the same function) to the various editors. Outsiders may think you are alienated from your partners which creates some discomfort in the newsroom due to air of conflicting forces. You want to appear united and in sync with your other partners.

So how do you counter this? Let the main sponsor’s PR people take the lead in inviting the media. But this does not mean you let them take charge and relax, No sir! In fact, this is when your media relations are tested to the full! You could look out for the following

BTL materials – This is a must have when in informing the media or the public. It includes materials such as press releases, brochures and so on.

Re-confirm your client’s interests / messaging and objectives have been captured. And if it’s a press release, please ensure your client is not only mentioned, but that there is a quote that explains in detail the role of your client in the partnership.

On ground media lobbying – Chances are that you already have a relationship with the media journalists / publications that have been invited. Make sure you attend the event and after the main course of the event, begin approaching the media and emphasize the role of your client in the partnership including its significance. While at it, pitch for one-on-one interviews between the media and your client. This way, you are assured of balanced publicity.

Chances are the other partners may have chosen to focus on only the mainstream. However when doing this, ensure all partners are mentioned to avoid any misunderstandings.

With these few pointers, Good Luck!