The Art of Media Relations 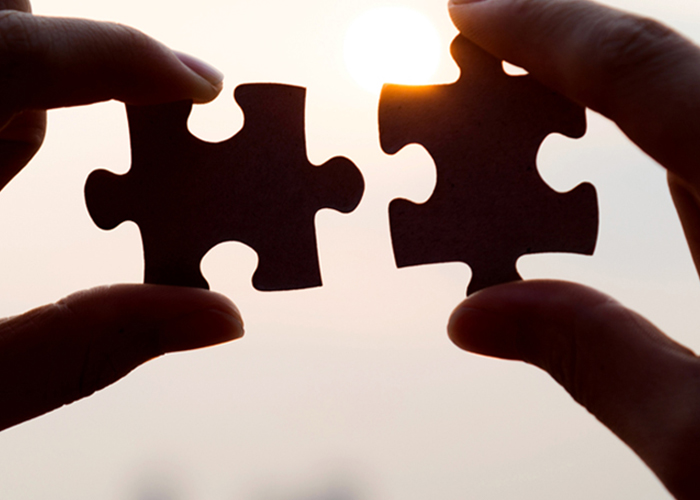 One of the more obvious elements that constitute Public Relations is Media Relations.

It’s no wonder, so many people think PR is just about inviting journalists to events, distributing press releases and following up on coverage. This is only part of a much bigger story.

You can think of Media Relations as the connection to newsrooms and using the available resources that can help an organization to get favourable, timely, and widespread editorial coverage.

John Maxwell, a widely respected American professional speaker on issues of leadership, describes ‘Connection’ as the ability to identify with people and relate to them in such a way that it increases your influence with them.

I remember a few years ago, when one of our regular journalists was getting married. As a team, we decided to attend his wedding. He was pleasantly surprised to see our broad smiles as we trooped up to the altar to give our thanksgiving offering. It made a mark on his life and ours too, but most importantly, the existing bond was strengthened even further.

Like any other relationship, if an effort is not made to connect with the other person there is a gap in achieving anything of lasting value.

Imagine if I called an editor to request for a reporter to cover a client’s product launch by saying, “My client has an hour long product launch at the Kampala Serena Hotel. Can you please give me a name of the reporter who will attend to cover the event?”

Agreed, it would be straight to the point and editors are usually busy people, but I will not have made an effort to connect and connection is about the other person.

My phone call will have been about my needs, but ignored the interests and limitations of the relevant Editor.

After asking if they have a minute to speak with me, some friendly banter is useful in softening my approach and breaking the ice. It also shows I have respected their time while simultaneously made them more receptive to my needs.

On another occasion, after the event I could still call to thank them for assigning a reporter.

Some corporate companies have a budget for a media party at the end of year to thank and celebrate their contributions. Everyone deserves a part on the back, and what is not appreciated, depreciates!

A healthy relationship works two ways. In other words, you can’t keep taking from the journalists and not give back something of value. Last year, I recommended a tax expert to a Business Editor to make a contribution on the national budget preview prior its reading. The recommended person was very resourceful and added value to the media house’s budget presentation. We later had a recap call and the Editor was extremely grateful.

Remember the saying, ‘the media can make you or break you’. For the most part this is very true!

It is not uncommon to find people who perceive the mass media as ‘unfriendly’. It is for this reason, that journalists arouse mixed public feelings.

I have heard someone once say they will not give a journalist a lift in their vehicle after a press briefing, because they can’t be sure what he or she will write after their conversation.

But let us not forget that acts of servanthood have a resounding impact that live longer than words. Once in a while it is good to ask a journalist how you can help them; it could be as simple as giving a recommendation for a course they would otherwise have to work harder to attend if they didn’t get your help.