Crossing over to the other world 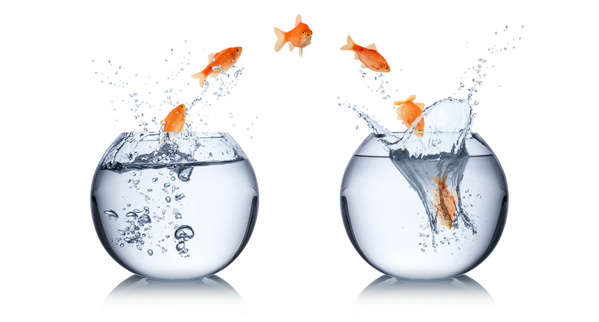 Crossing over from traditional mainstream journalism to PR/Communications and Marketing is like jumping out of a rally car and into Formula One racing.

Everything is sleek and orchestrated to nearest point of perfection possible.

Little is left to chance because images and reputations are at stake.

The fact that preparations for a major event can take up weeks in advance, means there is always a back-up plan and a back-up plan to back the first one.

The pace is fast and often even faster than in journalism, but you are constantly going around in circles trying to please the client. Just like in F1 racing.

In the newsroom the editor is top dog. In this other world, the client or brand are the stars.

At one extreme, you have to be a mother hen then on the other, you are the door mat or punching bag when things go disastrously wrong.

As a journalist, it is a bit perplexing at times and even amusing, to find yourself guarding and promoting the interests of personalities, companies and institutions you used to peck at with searching and irritating questions during news conferences. These are the same characters you would go after for an investigative story and get stonewalled at every turn. Now, you are on the other side of the wall, but you can’t write the story!

There have been several notable Ugandan journalists who have crossed over into this other world and rather successfully at that. Others are in the process, but one thing is clear—leave your presumptions about this business at the door.

Although the audience remains largely the same, in PR/Communications and Marketing the rules and methods involved in getting the required message across are different. So much so that even the language is different; USP for ‘unique selling proposition’; then there is’ corporate identity and positioning’ and let us not forget ‘brand identity’.

Social media has put journalists in a position of constantly fighting off an octopus trying to steal the news agenda. But it was not only the internet that has put pressure on newspaper bottom lines and caused shut-downs; it is mainly Ugandans’ lack of interest in reading. Total newspaper circulation figures have remained stuck at the same levels for years now. Nor are there signs of an upswing with the millennial generation whose phones are stuck to their fingers like glue.

On the other hand, social media has been rejuvenated PR/Communications and Marketing. For one thing, it is a quick and convenient way to gauge brand sentiment among other obvious benefits. But used maliciously social media can also become a nightmare for PR companies.

It is all very fascinating when you come in with a clean slate, ready to learn and absorb new things.

There have been some suggestions however, that journalists who cross over into PR/Marketing and Communications are sell-outs, even traitors to the cause.

Everybody is entitled to their opinion of course, except when it concerns matters of how you put bread on the family dinner table.