Change is a constant companion! 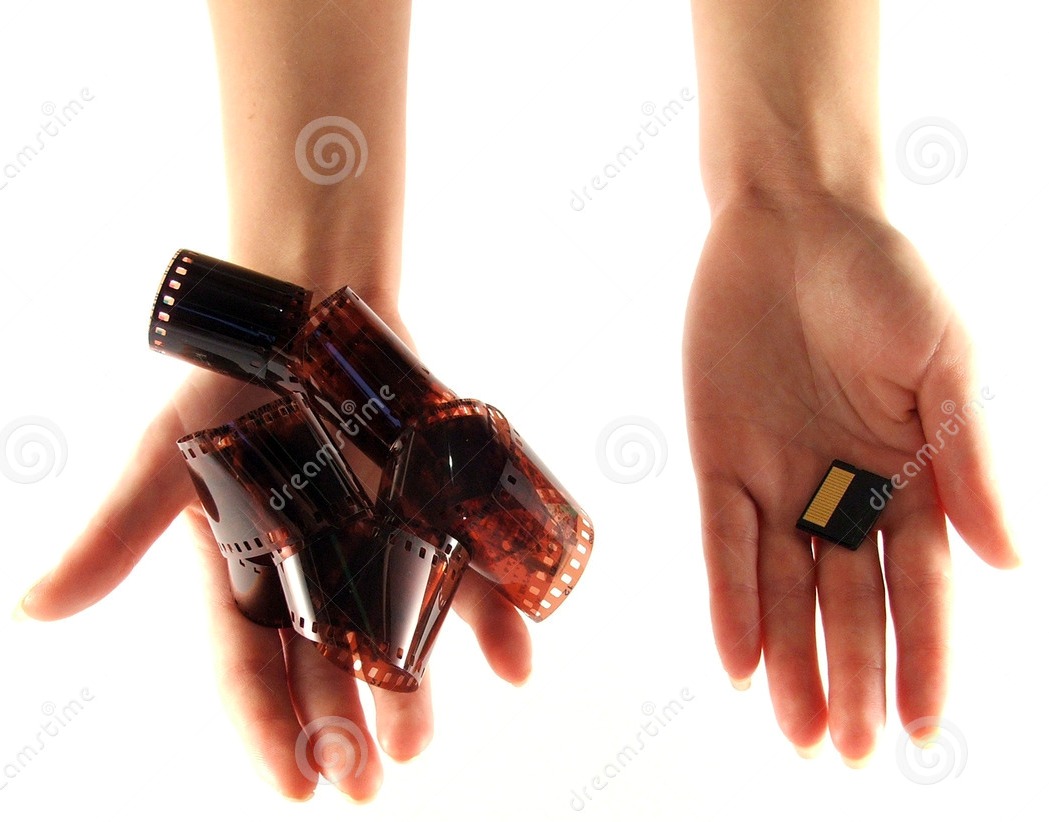 Later, I would cut them out of the newspapers and neatly glue them on date labeled sheets of paper then spiral-bind the collection every month for onward dispatch to the relevant clients.

The system is different today and obviously much easier. Items are digitally scanned or snapped by smart phone cameras then sent via email.

Times have indeed changed which only reinforces the constant perilous state for those who do not accept change, because change is the only constant in life!

Some of it comes naturally like growing up and alterations of your physical features. But frequently it is also necessary to induce change in order to achieve better or greater outcomes.

Admittedly, induced change is not anyone’s cup of tea because it demands loads of discipline, discomfort and energy. The temptation, for example, to distribute press releases only to traditional media and ignore the social/ digital media is like ‘burying one’s head in the sand’. The perking order is constantly changing!

I am not surprised at the choice of communication used by POTUS (President of the United States), to sack former Secretary of State, Rex Tillerson because it clearly reflects the ever increasing change of communication.

President Trump fired Tillerson with a tweet. For those still in the Dark Ages, a tweet is simply made up of 280 characters and is called so, because it resonates the short and sweet chirp of a bird!

It is fast and first in terms of target audience consumption, whereas a press release of 400 to 500 words comprising an introduction, body (with a quote), boilerplate, and a contact would take a while to make the desired impact.

All this means you have to keep your mind agile. You cannot afford a static mindset, not in this fast changing world and thus the need to ask the question “Why not?” rather than the usual “Why?”. It requires learning and re-learning.

Learn to compress a message as much as possible; position the message in a global space of both professional and non-professional players and prepare to respond in real time. Stay on your toes; not on your feet so that you can react faster!

Renowned motivational speaker Les Brown says “Be open to change. Changing your life is hard. It requires everything in you to move in a different direction”.