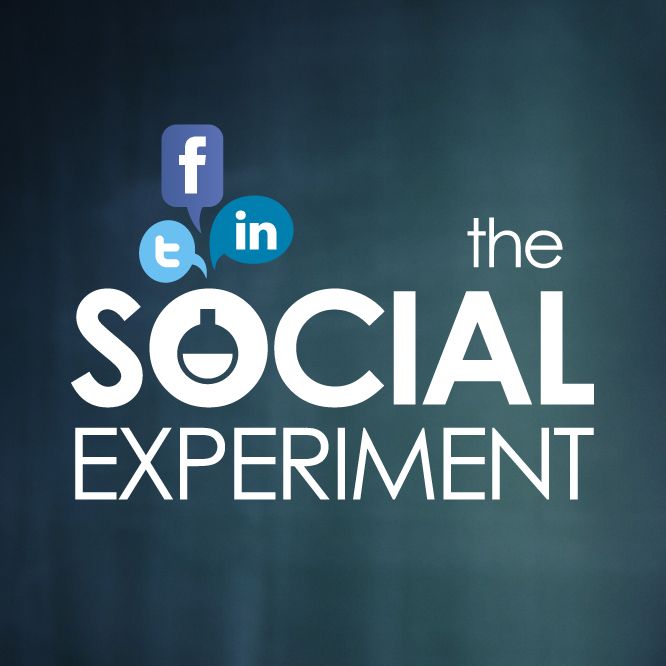 Wikipedia describes a “social experiment” as a research project conducted with human subjects in the real world that typically investigates the effects of a policy intervention by randomly assigning individuals, families, businesses, classrooms, or other units to different treatments or to a control condition that represents the status quo.

Brands in Africa have taken on this clever strategy to unpack their objectives and campaigns, leveraging on consumer insights that they note about the target audience to stand out and be heard.
Unique social experiments like the “One man Rand” in which an ordinary South African lived entirely on R1 coin for a month and became a household name sparking off a national conversation around saving and spending in just over six months later, thus a strong impact to the project which is still being felt with the lessons learnt being turned into educational tools for use by schools and financial advisers.

In East Africa #ThisIsMyKenya (www.thisismykenya.co.ke) a social experiment campaign launched with gripping insight on how citizens perceive their country, which has morphed into a movement standing for positivity and taking ownership of the stories shared about Kenya to the world.

At the recent Social Media Week in London #SMWLDN insights shared captured the need to drive Emotional ads as they drive better business than rationale ads. Social experiments fit in quite well here as the objective is fleshed out quite well i.e. appeal to the emotional side of the target audience.

In West Africa – Lagos Nigeria a deeper dive has been approached. Tochi Ani, a photographer and curator behind the immensely successful Instagram page, “Humans of Lagos” inspired by the popular “Humans of New York” showcases colourful look at the lives of the everyday Lagosians. The subjects reveal to him their hopes, dreams and even disappointments. “People are always willing to share, but no one cares enough to ask or listen”, he points out from his experience.

The effect of having a brand campaign go “viral” on digital platforms needs to appeal and relate with the target audience on a deeper level. Social experiments are aimed at engaging and connecting on several emotional and relatable levels that earn social approval (brand equity).

Both video and photography content have been used to effectively implement social experiments. The objective or end goal is to trigger a shift in behaviour from the norm (i.e. beliefs, perceptions, culture vibes, attitudes etc.

In the digital age today social experiments offer a rich selection of customer experiences. There are many options to share feedback once sought for, thus leveraging on “Social thinking ” to understand how and why people communicate”.

Top quote from the recent Social Media London week #SMLDN by @whatleydude summarised his talk by saying “it is your audience that decides if it is social or NOT!”

In conclusion, the power of the social experiments is with the audience. Their reactions or NOT will drive the conversation / campaign to achieve its set out objective

Head of Digital at WMC Africa